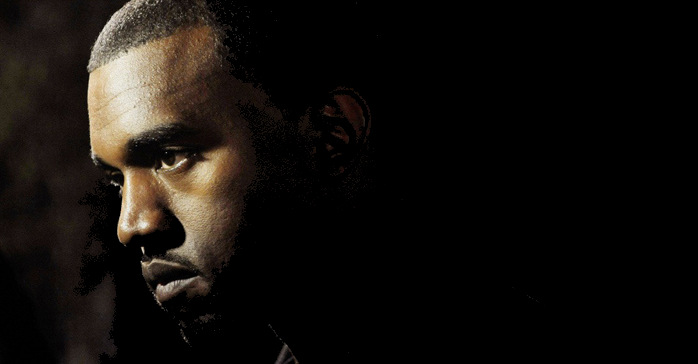 Twitter’s MVP is back – and he’s bearing some cryptic but tantalising news.

Once one of Twitter’s most volatile and high-profile users, Yeezy shut down his often hilarious, often frustrating account back in late 2012. This afternoon, Kanye’s feed whirred back into action. His first (and, at present, only) message reads simply:

Given that a new album is reportedly “done”, it’s a fair bet that we’re looking at some new music arriving on said date. Things we’ve gathered about the record so far: the album was apparently recorded in Paris; Daft Punk, Azealia Banks, TNGHT and Chief Keef are all rumoured to feature; the first single is mooted to be called ‘I Am God’; and the record is, according to NY jock Peter Rosenberg, “dark but really good”.

Kanye will appear on the May 18 season finale of Saturday Night Live. A tape of vintage Kanye demos from 2001 recently did the rounds; head here to grab them.

Update: While hip-hop journalist Elliott Wilson initially tweeted confirmation of the album, via Chris Atlas at Def Jam, he has now backtracked from that: “Clarity: Kanye West album release date has NOT been confirmed. Apologies to Chris Atlas.”