TLC to release new singles in 2013, recruit Drake and Ne-Yo for comeback album 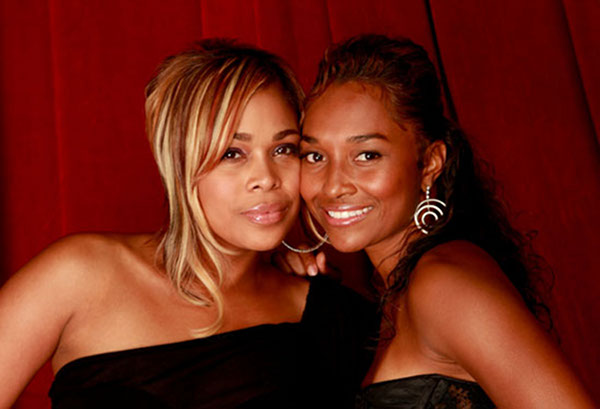 “It really is the start of another chapter for us”.

Since 2009, Tionne ‘T-Boz’ Watkins and Rozonda ‘Chilli’ Thomas have been chucking out occasional scraps of info about the first TLC album in over a decade. In a new interview with Rolling Stone, the pair have offered some fresh information about the follow-up to 2002’s 3D, which is now nearing completion.

Two guest contributors have been confirmed: Toronto arena-filler Drake, and R&B gun-for-hire Ne-Yo. T-Boz and Chilli have also announced plans to release two new singles later in the year. The two tracks have been produced by ‘Creep’/’Unpretty’ producer Dallas Austin, and will see release on the soundtrack for a forthcoming VH1 biopic of the band. Said soundtrack will also feature new versions of TLC’s best known works, specially re-recorded by the band themselves.

Talking abut their long-mooted world tour, Chilli said:”Trust me. It’s going to happen!” (although no news on that endlessly rumoured Left Eye hologram). The pair – who will play a rare gig at this year’s Mixtape Festival in Philadelphia in July – also promised a period of renewal for the band. In Chilli’s words: “It really is the start of another chapter for us”.