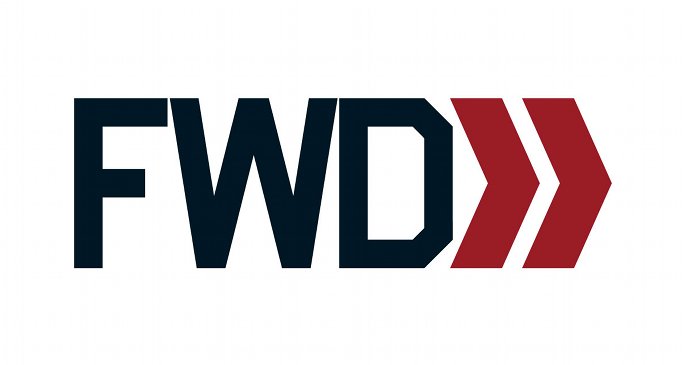 The event itself looks like a doozy: Skream, a regular at FWD>> since the early days of the night, will be celebrating his birthday on Thursday May 30 with appearances from Loefah, Boddika, Hatcha, Mighty Moe, Drop the Lime’s Curses! alias, Horse Meat Disco and a “special surprise guest”.

It’s notable, however, that this is the only FWD>> event listed for May. For years, FWD>> has held down a weekly night at Shoreditch’s Plastic People, and although the day has changed (at various points in FWD>>’s lifespan, it’s been held on Thursday, Friday and Sunday nights), the ideology has roughly remained the same: an incubation centre for the best of the UK underground, be that grime, dubstep, UK Funky or otherwise.

Last month there were no FWD>>s at Plastic People, and speaking to somebody who works with the club last month, it appears that for the time being at least, Rinse FM have vacated their Thursday night slot there. Plastic People, of course, has been plagued by problems in recent years, and although for some the club has never managed to quite re-capture the atmosphere of its pre-police interference prime, those who’ve attended in recent months will attest to the fact that the sound system has regained its strength, and it remains one of London’s best spots.

As Rinse becomes more established, it’s understandable that its focus will shift to bigger events (the former pirate station has been hosting impressive tours and festival showcases for some time now, after all). Whether FWD>> at Dance Tunnel represents a new home for the night or another one-off event is currently unsure (we’ve contacted Rinse to try and find out more about the specifics here), but it does seem that, for now, FWD>>’s weekly residency at Plastic People has been shelved.