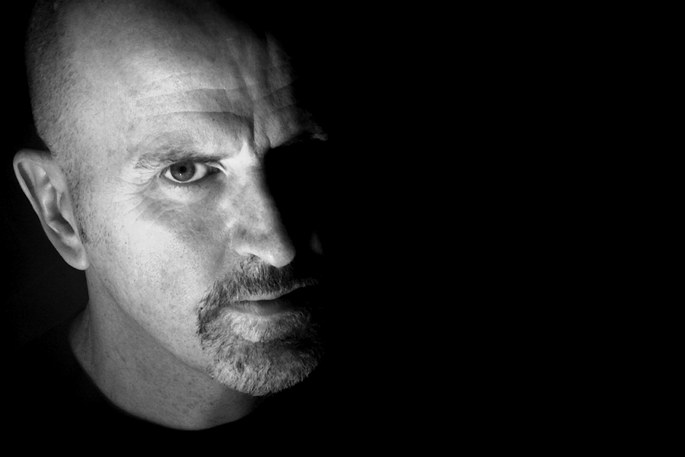 Brian ‘Lustmord’ Williams will release a new solo album, The Word as Power, through Blackest Ever Black this Summer.

Renowned by many as the daddy of dark ambient, Lustmord has been releasing albums since the early ’80s, both solo and collaborative (his 1995 album Stalker, recorded with Robert Rich, ranked high in FACT’s Top 100 Albums of the 1990s), while also sharing studio time with Tool (who he’s collaborated with on several occasions), The Melvins (who released a collaborative album with Lustmord, Pigs of the Roman Empire), Coil’s John Balance and more. Intriguingly, Tool’s Maynard James Keenan contributes a guest spot to The Word is Power, as do ex-Swans member Jane Jarboe and Aina Olsen.

A press release accompanying The Word is Power explains that “those looking to properly decode the subject matter of the album are advised to study Simon Fowler’s fiendishly elaborate, double-spread cover illustration. Suffice it to say here that it concerns “the word” as written – signs, ciphers, symbology, semantics, etymology – and as spoken – myths, mantras, chants, invocation and evocation. Of course it’s also about the unwritten, the unspoken; that which exists beyond the reach of language.”

It will be released in June on CD and vinyl with the following tracklist. You can read FACT’s past interview with Lustmord here, and pre-order The Word is Power here.