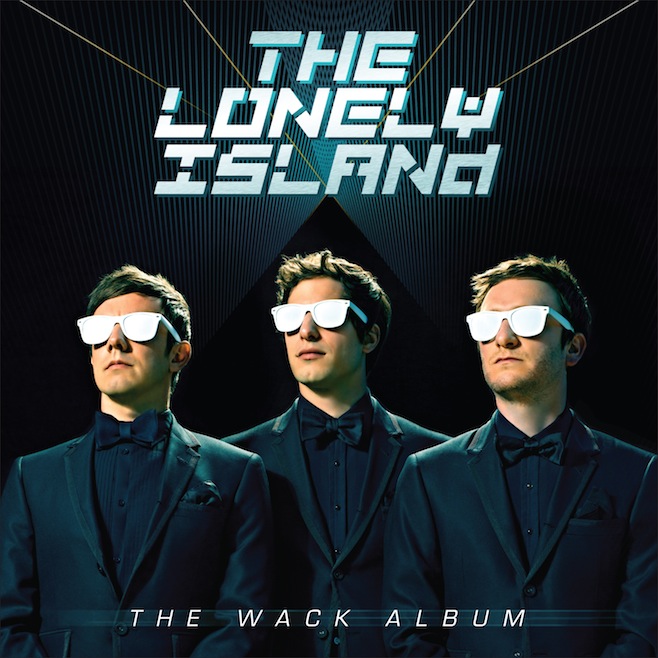 The Lonely Island, comprised of Andy Samberg, Jorma Taccone, and Akiva Schaffer, will release The Wack Album on June 11 through Republic.

Watch the video for ‘YOLO’, the Kendrick Lamar-featuring single that premiered on SNL earlier this year. [via Pitchfork]