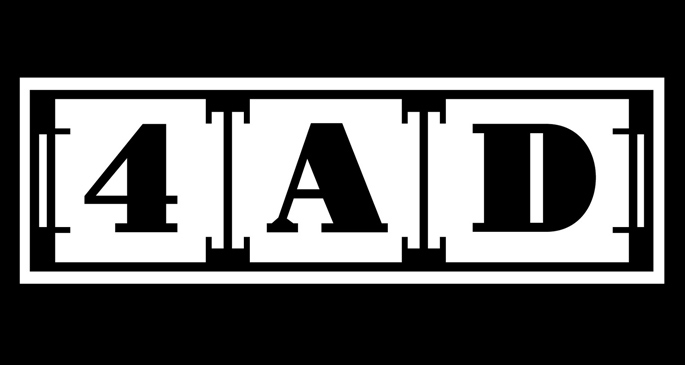 Facing the Other Way promises a rare look into the history of one of the UK’s most unique labels.

It’s hard to talk about independent music in the 1980s without saving some room to mention iconic British label 4AD at least a couple of times. The imprint was formed in 1979 by Ivo Watts-Russell and Peter Kent, and they became not only notorious for their genre-bending catalogue, but for their pioneering and influential artwork. When you picked up a 4AD record it was clear that you were holding something special, and that attention to detail didn’t go unnoticed. This was a label that could jump from the chunky rock of the Pixies and the Throwing Muses to the haunting neo-goth of Dead Can Dance and the shimmering dream pop of The Cocteau Twins with the greatest of ease, and it’s an imprint that is still held in the highest of esteem even to this day.

It seems long overdue then that it should be the subject of a proper study, and music journalist Martin Aston’s Facing the Other Way is the first official account of the label. With access to all the key players and artists at the time, it seems that Aston had plenty of ammunition for his musing, and most interestingly he was able to speak directly to the famously interview-shy founder Ivo Watts-Russell.

Housed in a cover designed by 4AD designer Vaughn Oliver, who designed many of the label’s most iconic sleeves, this looks like an essential grab for any music fan, especially if you love 4AD as much as we do.

Facing the Other Way will be released on September 19 via Harper Collins. 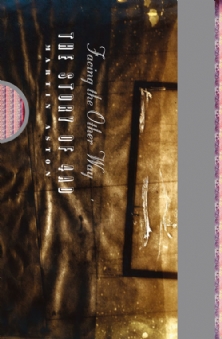