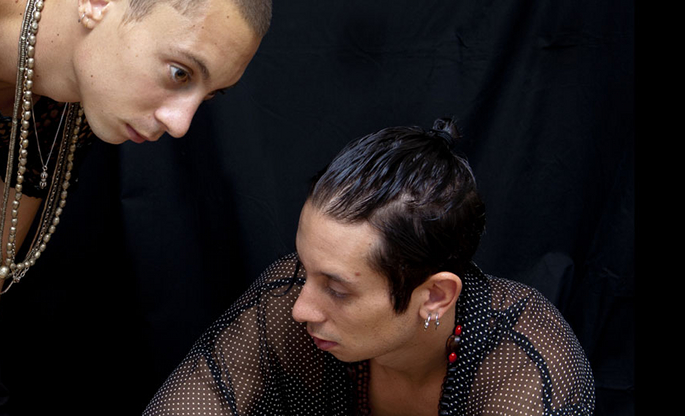 The brotherly band will be joined by Fade to Mind affiliates Total Freedom and Kelela.

Inc.’s eagerly-anticipated debut, No World, was one of FACT’s favorite albums of the first quarter. We also interviewed with the former studio musicians about their album and it’s place in the context of R&B.

The group will spend the next two months playing gigs across North America with stops at festivals in Chicago and Louisville; they’ll also hop over to Tokyo for the Hostess Club Weekender in June. For most of the tour, Inc. will be joined by Total Freedom and New Talent Kelela.