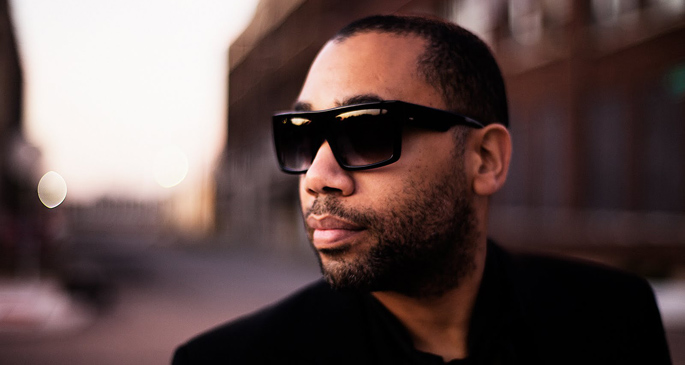 Two hours with one of Detroit’s most crucial producers? Sign us up.

Little can be said about Carl Craig that hasn’t probably been covered in great detail already, and the pioneering Detroit techno producer is due to be stopping in at London’s Rinse FM tonight for a very special guest show. Craig will be running things for two hours from 7PM to 9PM GMT, and our bets are on him playing a few choice cuts from his upcoming Masterpiece triple CD.

The contribution to the Ministry of Sound series was announced back in April, but Craig has just revealed that the ‘mystery’ third disc will be a selection of entirely new isolationist modular synth compositions. Well, we’re excited.

For more information and to listen to the show live head here.