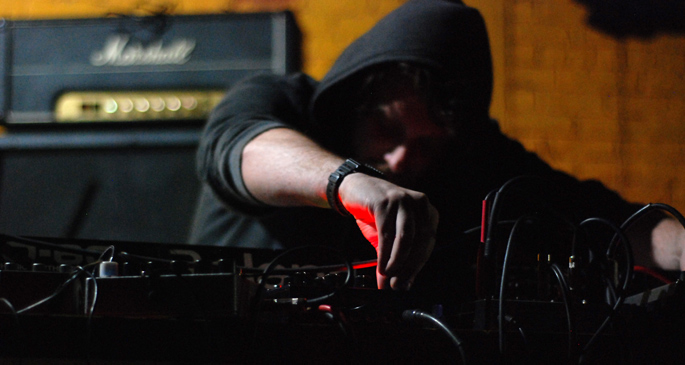 Sofia Coppola has always had an ear for soundtracks, from the smart use of French dreamers Air in her debut The Virgin Suicides to the influential and quite eccentric soundtrack to 2003’s Lost in Translation. This time FACT favourite Daniel Lopatin (aka Oneohtrix Point Never) has been enlisted by Coppola to handle the score of her latest movie The Bling Ring, aided by her regular collaborator Brian Reitzell.

While the duo only have a single track on the freshly announced official soundtrack album, there are still plenty of reasons to check it out. Picked by Reitzell, there’s an unsurprisingly eclectic mix of genres with kosmiche legend Klaus Schulze and Krautrockers Can next to Kanye West, 2 Chainz, Phoenix, Frank Ocean and more. How all this fits into a storyline about a group of young bandits stealing from the California rich and famous we have no idea, but we’re looking forward to finding out. [via Pitchfork]

The Bling Ring OST will be released on June 11 via Def Jam. For those of you that want to hear Lopatin’s score, the movie itself will be in theaters on June 14. 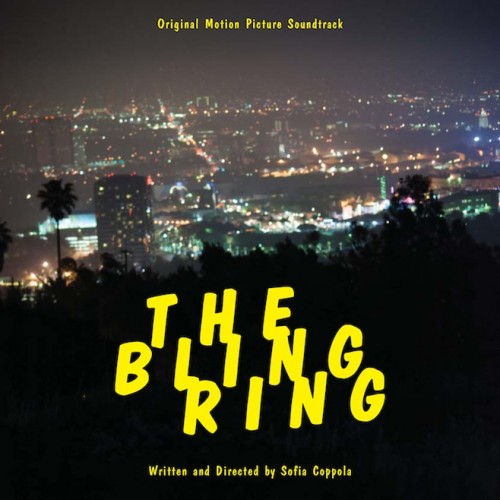