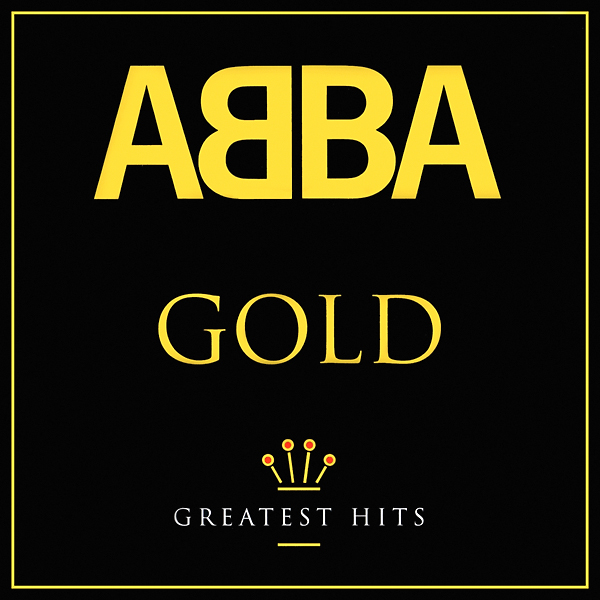 The Scandi-pop compendium has overtaken the Fab Four’s opus in the all-time sales stakes.

As NME report, ABBA’s Gold has leapfrogged Sgt. Pepper’s Lonely Hearts Club Band to become the second biggest selling album of all time in the UK. According to the Official Charts Company, both albums have sold over 5.1m copies in the UK, but ABBA’s greatest hits collection has now inched ahead with 15,000 more sales.

The 1992 album assembles a host of the band’s best known material, including ‘Waterloo’, ‘Mamma Mia’, ‘Dancing Queen’ and a panoply of chirpy pop standards that your Mum’s probably krumped to at a wedding at some point. The disc already holds the honour of being the UK’s all-time highest selling CD, with over 4 million copies sold as of 2012.

The best-selling album of all-time in the UK is Queen’s 1981 Greatest Hits collection, with Adele’s megasmash 21 at No. 4 and Oasis’ (What’s The Story) Morning Glory? at No. 5. Daft Punk’s Random Access Memories is currently on 7/1 odds to become the biggest selling album of all-time in the UK by 2015. ABBA, of course, found fame performing at Eurovision; why not toast their achievement by casting your final vote in FACT’s Alternative Eurovision?