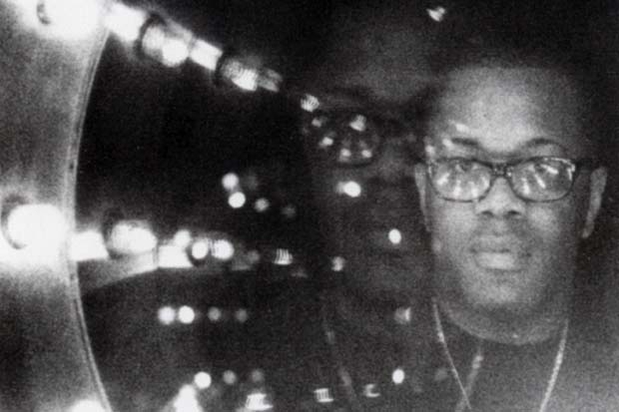 Amidst all the Random Access Memories jubilee and hullabaloo, miserable news related to the Daft Punk camp emerged on the weekend.

The DJ and singer Romanthony, best known for contributing vocals to Daft Punk’s 2000 smash ‘One More Time’, has passed away aged 46. According to a Facebook post by his sister Mellony earlier this month, the singer died at his home in Austin, Texas on May 7. A cause of death has yet to be announced. The message read:

‘My baby brother Romanthony AKA Anthony Moore passed away 7 May 2013 at his home in Austin TX.Our family is shocked with grief. A memorial service is being planned for a future date.’

Romanthony began working as a singer and house producer in the early 1990s, releasing a pair of LPs (1996’s Romanworld and 2000’s R. Hide In Plain Site) plus 12″s on the likes of Roulé, Stealth, and his own Black Male records.  His moment in the sun came with his banner appearance on the opener to Daft Punk’s 2001 LP Discovery, where he also contributed vocals to ‘Too Long’. Later notable appearances included a guest spot on Teengirl Fantasy’s Tracer, and work with Boyz Noize was apparently in the underway.

A host of artists have paid tribute on Twitter, including:

Tom Middleton: #RIP #ROMANTHONY a voice/DJ/Producer of our generation unplugged version of One More Time

Boyz Noize: it is so sad.Romanthony and me were working on such an amzing song together. he said it was the best song he had ever written.