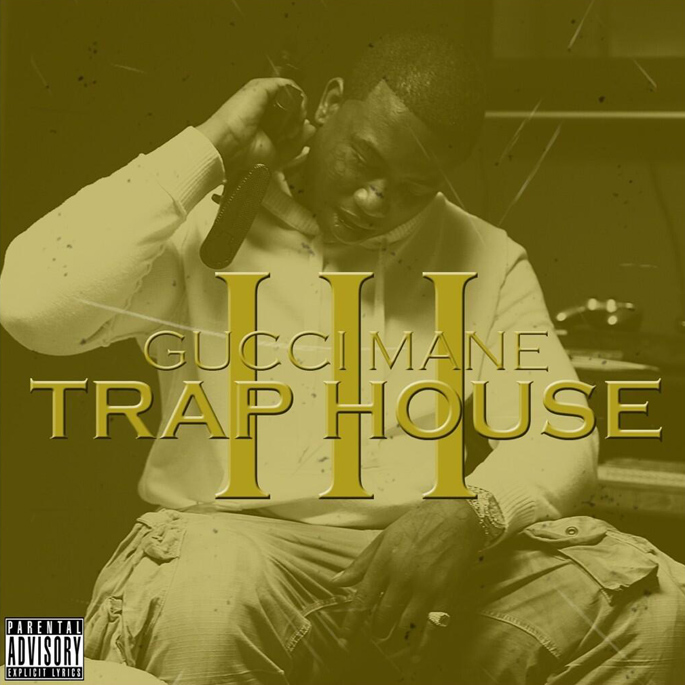 Bandcamp might have a reputation as something of an indie outpost, but it seems like even slightly crazed Atlanta rappers see the business model as being workable. Gucci Mane‘s latest album Trap House III (billed as Gucci’s final ‘trap’ record) was just released via the digital distribution network, and while the rapper is no stranger to putting music online (we’ve had countless mixtapes this year already) it’s the first time a ‘proper’ album of his has made its debut online.

Weirdly the album still isn’t available on iTunes, and Gucci himself Tweeted that “It must be a conspiracy”. We’re not sure about that, when you push your album forward a couple months, we’d assume that this stuff can happen pretty easily.

You can hear the album below and purchase it from Bandcamp. [via RapRadar]