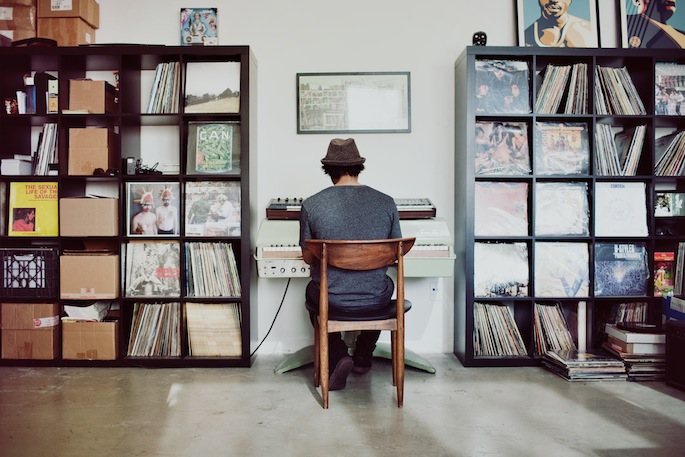 Since 2003, Free The Robots has allowed Alfaro to experiment with jazz, psychedelia, and instrumental hip-hop, all in the same project. Over the past decade, he’s collaborated with The Gaslamp Killer, produced for Busdriver, and released music on LA beat scene repository Alpha Pup Records.

The prolific producer will self-release the In Other Worlds EP later this month. Stream the jazzy, sample-rich ‘Transmission’ below; the EP’s cover art follows. 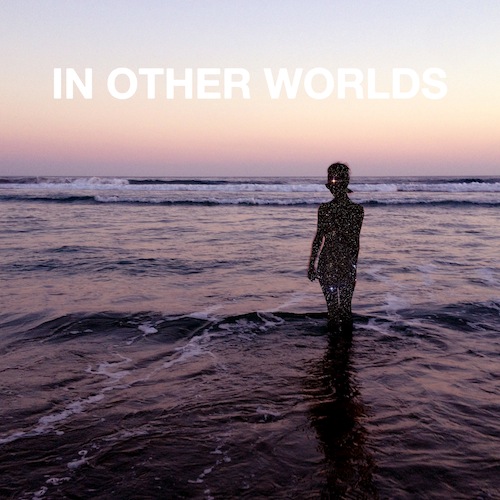