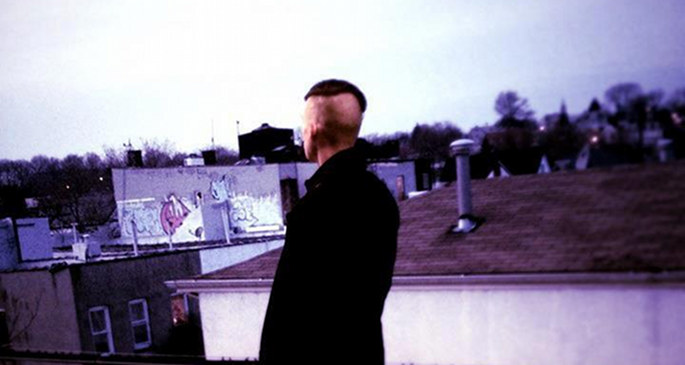 Soundscapes is such a naff word, but when it comes to Sublo it seems an appropriate one. Jerel Bromley makes vivid grime music, but it’s not for MCs and we’re not even sure it’s for the club: although his tunes sound good in the mix, they’re more likely to startle dancefloors than than make them dance. On ‘Snow Blind’, drums tumble back over themselves like they’re climbing a hill, frosty arpeggios obscuring their vision, while ‘Miasma’ blends Black Sun-esque detuned synths with rhythms that are mangled to the point of barely being in time. Our pick, though, has to be ‘Realm Freeze’ – when those strings come in, it’s game over. You can stream all three tracks below.