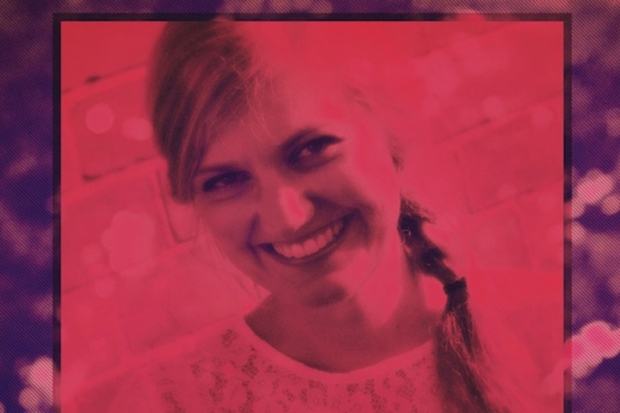 Not for the first time, winsome Italo disco revivalist Sally Shapiro has handed her most recent album over to a host of remixers.

Where Robyn pitched for the charts and Lykke Li went for the quirky pop constituency, Swedish singer Shapiro has long planted her flag in nu-disco territory. Between her charming 2006 debut Disco Romance and her somewhat cryptic public persona, she’s built a formidable cult following, and her case has been helped by some interesting remix discs: Remix Romance Vol. 1 featured edits from Tensnake and Holy Fuck, and 2010’s My Guilty Pleasure remix set tapped up Junior Boys and CFCF.

Elsewhere will collect a stash of Shapiro remixes inspired by material from recent LP Somewhere Else. The chief name on the collection is fellow Swede The Field, who applies his loop-the-loop strategies to ‘Lives Together’. Chillwaver-turned-pop star proper Nite Jewel takes on Sundown, and pint-sized electro-pop singer Little Boots is also on board. Young Galaxy, Lost Years and Dan Lissvick are also signed up to appear, as are lesser-known names like Mauvais Cliché, Henning Fürst (of The Tough Alliance) and Mitch Murder.

Elsewhere is due on May 28 through Paper Bag. The Field’s slo-mo remix is available to stream below, and shows the producer on unusually dozy form.