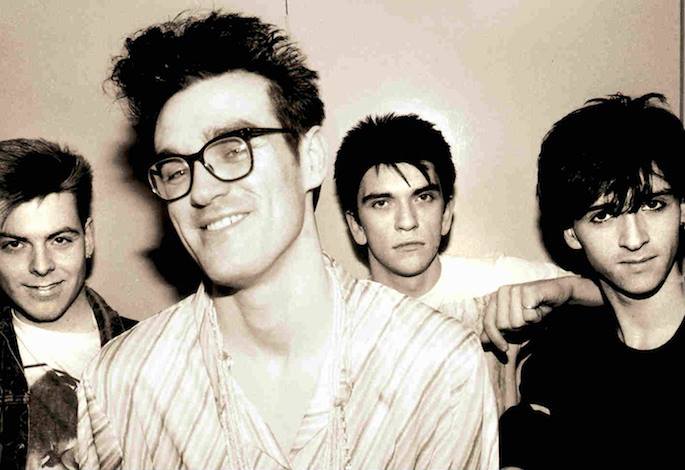 Every year or so, some arrant nonsense about an impending Smiths reunion briefly does the rounds. It’s easy to forget, then, that a Smiths reunion of sorts has actually already happened – albeit back in 1988.

Salford’s finest called it a day back in 1987 following Johnny Marr’s departure from the group. Morrissey swiftly began work on a solo career, working with Vini Reilly and Stephen Street on his first solo effort Viva Hate. A year to the day after their split, Morrissey’s manager contacted his former band members to invite them to join the singer at a forthcoming gig at Wolverhampton Civic Hall. Although Marr demurred, drummer Mike Joyce and bassist Andy Rourke took up the offer – a remarkable call, given that Joyce and Rourke were suing Morrissey at the time (something Joyce says “wasn’t mentioned.”)

As NME report, rare footage of the December 22, 1988 gig has now emerged online. The video shows the band rattling through a string of Smiths tracks which had never been played live before, plus material Joyce and Rourke had previously recorded with Morrissey, including ‘Last Of The Famous International Playboys’. Smiths tracks include ‘Stop Me If You Think You’ve Heard This One Before’ and ‘Sweet And Tender Hooligan’, with a clutch of Morrissey originals sprinkled into the 40-minute set too. As is to be expected, the audience response is borderline maniacal – something no doubt exacerbated by the fact that fans wearing Smiths or Morrissey T-shirt were given free admittance.

Earlier this week, Morrissey went on the rampage about foie gras.