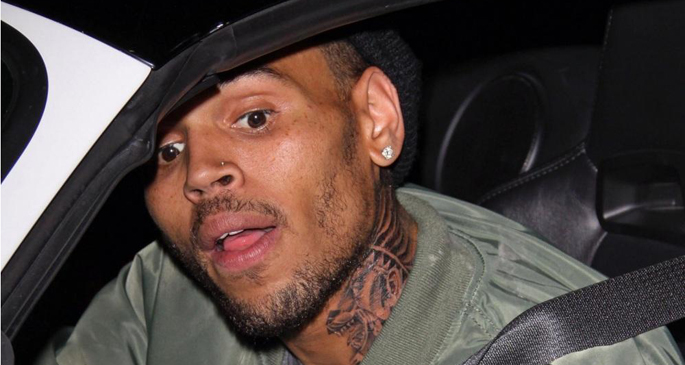 Chris Brown brushes with the law yet again.

The universe definitely seems to have something against Chris Brown – that or he simply goes around asking for it. Officials in Los Angeles are currently investigating whether the polarizing singer has violated the terms of his parole after complications with a minor car accident.

Brown reportedly drove his Range Rover into a woman’s Mercedes Benz on May 21, but it wasn’t the accident that was the problem: upon being asked for his details he supplied the victim with allegedly false information, and was reluctant to hand over any of his details at all.

If he is proved to have broken the terms of his parole (for his much publicized assault against Rihanna in 2009), this minor incident could actually have the singer heading to jail for up to four years. [via The Guardian]