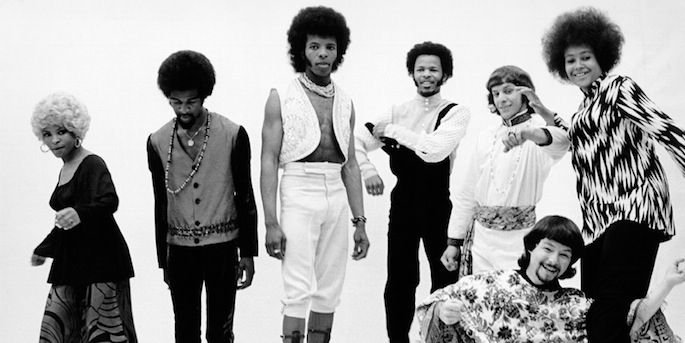 The career of the legendary soul-funk act will be chronicled across four discs.

The boxset covers the band’s career, which spanned 1964 to 1977, and found the San Francisco band at the forefront of soul, funk, and psychedelic music. Along with mono recordings of hits like ‘Dance To the Music,’ ‘Everyday People,’ ‘Stand!,’ ‘I Want To Take You Higher,’ ‘Hot Fun In the Summertime,’ and ‘Thank You (Falletinme Be Mice Elf Again),’ the set includes pre-Epic Records by then-A&R producer “Sly Stewart” and live rarities.

The liner notes essay is written by Jeff Kaliss, author of I Want To Take You Higher: The Life And Times Of Sly & The Family Stone, the group’s only authorized biography. “Refracted in these treasures,” Kaliss says of the boxset, “are colors you may be unused to seeing in Sly: old R&B, jazz, nursery rhymes, gospel, and even country, fused and transformed by a precious visionary and his fellow musical alchemists.” 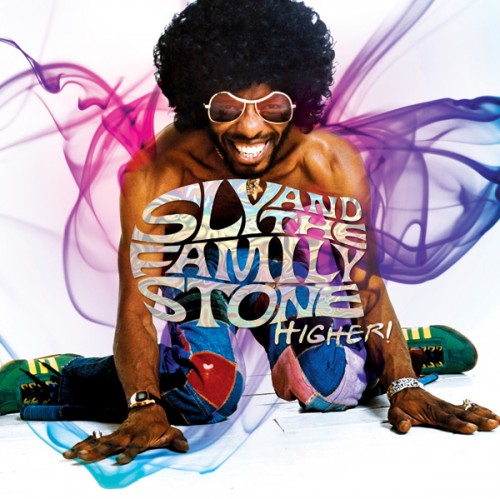