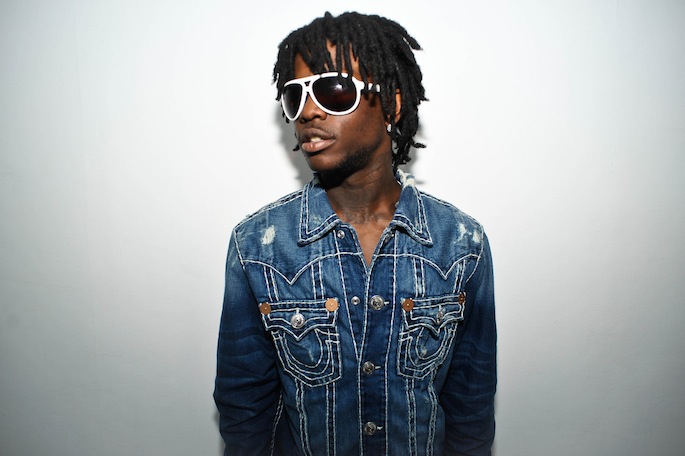 While details about Yeezus are scarce, Chief Keef has confirmed that he will appear on it, as rumored. “I forget what the song’s called, but it’s a hot song,” he tells Elite Money Empire. Watch the full interview below.

Yeezus is due out June 18 and is also rumored to include contributors include Daft Punk, Skrillex, Hudson Mohawke, King L, and ‘Don’t Like’ producer Young Chop. The album’s spartan design was released on Friday, and it’s possible that no pre-sales or advance singles will be released before the album. [via Pitchfork]