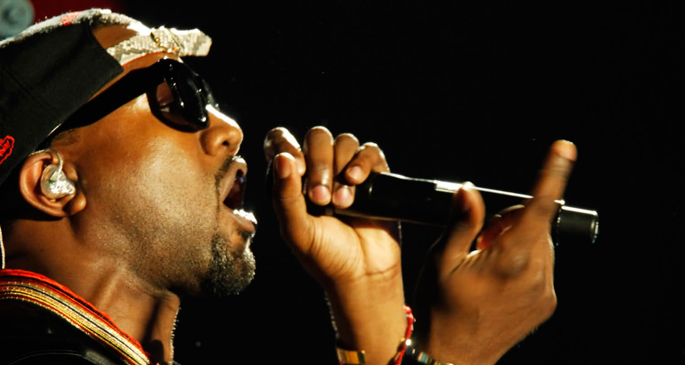 ‘Mama’s Boyfriend’ has been around for a while now, but the track is shrouded in a certain kind of mystery. It was the first taste we got of the album that was to be Kanye West‘s masterpiece: My Beautiful Dark Twisted Fantasy, and was debuted acapella by Mr. West himself. When the album emerged however, the track was nowhere to be found and a subsequently leaked ‘version’ was later proved to be a fake.

It was without fanfare then that legendary rapper and producer Q-Tip (who handled the production on the track) revealed a 90-second clip of the real thing at his recent Red Bull Music Academy lecture. Speaking on the production, and how West specifically ask him to flip the track’s prominent sample of Billy Joel’s ‘Moving Out’, Tip also goes on to say that plenty of different versions of the track exist (including one with polarizing rapper Soulja Boy). Maybe one day we can hope for a deluxe version of the album with some bonus tracks then?

The snippet is at around 1:38:00 in the video below. [via Consequence of Sound]