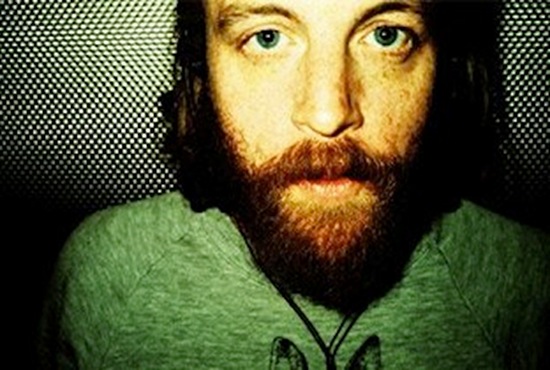 DFA regular Pat Mahoney and Dennis McNany welcome you into the Museum Of Love.

Mahoney is all over the DFA credit sheet: he’s best known for his work as a founder member and main drummer with LCD Soundsystem, but he’s contributed to releases from PlanningToRock and done back-up work for James Murphy. He also clubbed up with Murphy to mix 2008’s Fabric.Live.36 collection, and works with the LCD Soundsystem lynchpin as DJ team Special Disco Version.

Museum Of Love sees Mahoney team up with Dennis McNany, better known for his production work as Jay Dee for the likes of Beats In Space and DFA. A first single, ‘Down South’, will arrive later this month, with a debut album due later in 2013. Mahoney is on vocals, whereas McNany – who, incidentally, is also CEO over at off-kilter imprint Run Roc Records – is the chief songwriter and instrumentalist.

Head over to Bleep to hear snippets of ‘Down South’ – a crawling nu-disco track, with a tremulous vocal performance from Mahoney. ‘Down South’ is due on June 18. [via Resident Advisor]