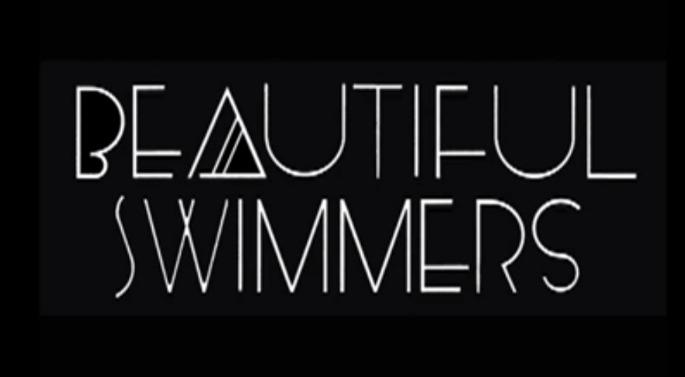 The duo of Andrew Field-Pickering and Ari Goldman are set to release Son on 2 July.

The pair have been recording as Beautiful Swimmers for more than five years, putting out singles and remixes inspired by classic house and boogie and tinged with a tropical warmth, and their debut full-length is finally set to arrive on Field-Pickering’s Future Times label.

Their album’s title references a typical snippet of Washington DC slang – the “perfect one-word response” as Field-Pickering recently told Resident Advisor, adding that the record had “opened up” their sound: “There’s a lot of vibes on the album that people might not expect from us.”

In February he also released an eclectic and quietly sublime solo record, House of Woo, under his Maxmillion Dunbar moniker, while FACT TV took him record shopping in London a few weeks ago, where he picked out cuts from Pépé Braddock, Moiré, and Estonian boogie survivor Uku Kuut.

Here’s a teaser for the album: