House pioneer Todd Terry has made a trap album. Really. 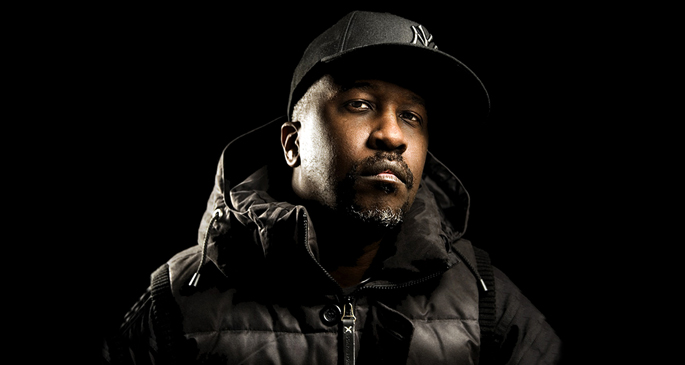 Well here’s something we weren’t expecting – to wake up to a brand new album from US house legend Todd Terry, and that album be a collection of synth-laced, bouncy trap bangers. Oh and before you ask, it’s not the kind of trap we’d expect from Zaytoven, Lex Luger or Shawty Redd either, it’s more the kind of Euro-trap-rave that has become the soundtrack to heroic drug consumption and 15th birthday parties of late.

Entitled Todd Terry vs. The Trap Shitt, the album is out now on iTunes, and if you have the stomach for it there’s a ‘mashup’ below. Glowsticks, while optional, are preferable. Groans, however, are obligatory. 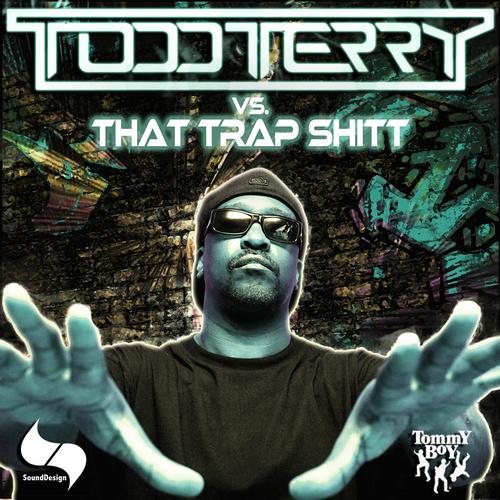