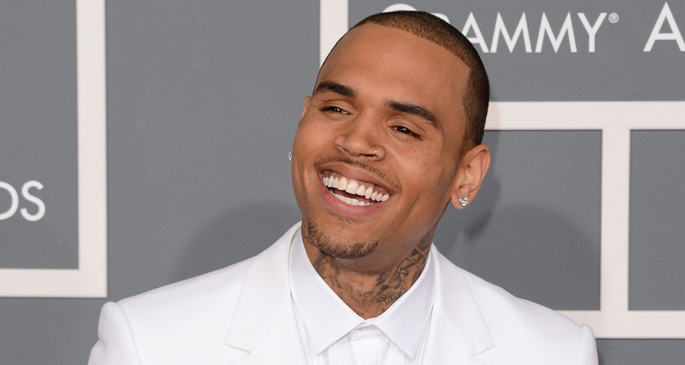 Cash ain’t nothing but a number.

Chris Brown might be the R&B villain we love to hate, but there are some things that really should be sacred. Of course, Drake found out last year with ‘Enough Said‘ that most fans don’t take too kindly to posthumous collaborations with babygirl, but that didn’t stop Breezy, in fact let’s be honest, that was probably where he snatched the idea.

As cynical cash-ins go, ‘Don’t Think They Know’ is nowhere near as horrible as it could have been, but that’s merely because Brown allows himself to take more of a back seat role (unlike Drake) and let Aaliyah‘s unreleased vocals do most of the work. Even so, there’s still a sense that this would have been even better if it simply hadn’t happened at all.