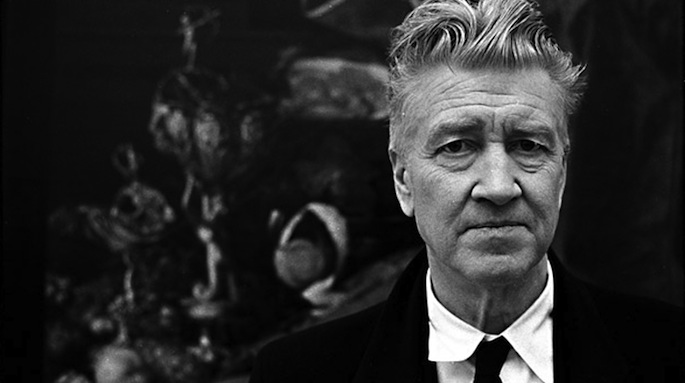 The video will reunite the Lost Highway collaborators.

The video for Nine Inch Nails’ comeback single ‘Came Back Haunted’ will be directed by David Lynch, according to Pitchfork; NIN mastermind Trent Reznor produced the soundtrack for Lynch’s 1997 film Lost Highway. Reznor just tweeted a photo of himself and the legendary director with the caption “tr;dl” (below).

‘Came Back Haunted’ will appear on Hesitation Marks, due out on September 3, and received a middle-of-the-road score by FACT’s Singles Club. The album will be followed by a huge tour, the band’s first since 2009. For his part, Lynch will release “modern blues” album The Big Dream on July 16.

Read our alternate history of Reznor’s career, and watch the Mark Romanek-directed video for Lost Highway‘s ‘The Perfect Drug’ below. 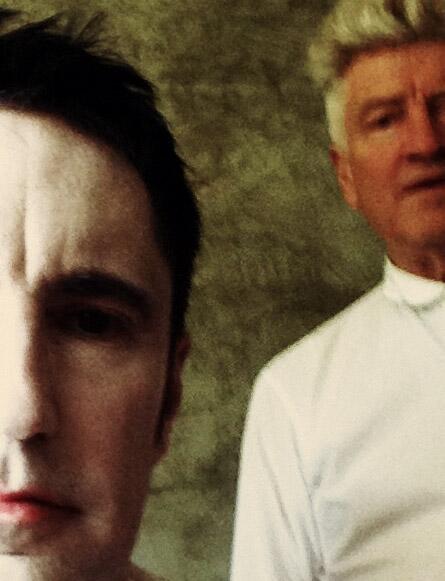