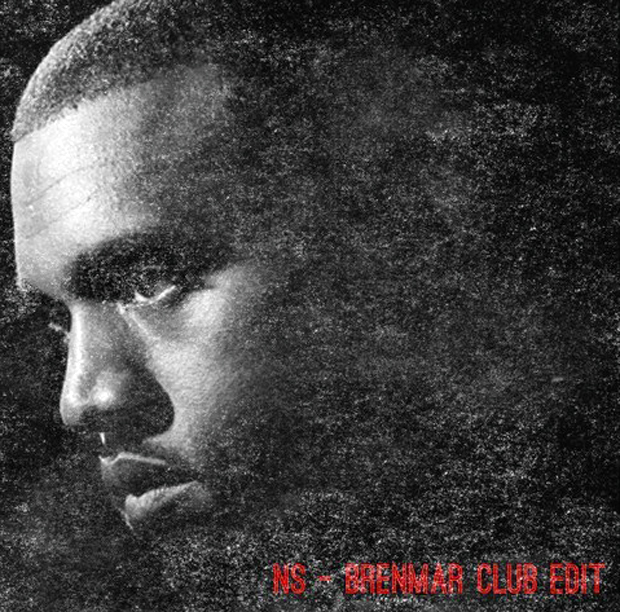 One of the early remixes arrives, fittingly, from Brenmar – another Chicago-raised musician building his own warped brand of club music. Last heard injecting some adrenaline into Brownstone’s 1994 slow jam ‘If You Love Me’, Brenmar takes a different path on his ‘New Slaves remix: in his words, “Love the original just wanted to slow it down a bit to more my tempo and give it a little bit more icing for the club,”

As such, the stuttering edit leaves ‘Ye”s original just about intact, but dials down the tempo and adds some ornamental work and unexpected drops for effect. Our tolerance for this sort of thing will no doubt nosedive when files tagged ‘Guilt Trap’ start popping up in our inbox, but, for now, it’s a decent first attempt.

Kanye West‘s producer Mike Dean revealed yesterday that the rapper is likely to tour off the back of Yeezus. A mix of the samples used on the album is available to stream here. [via The Fader]