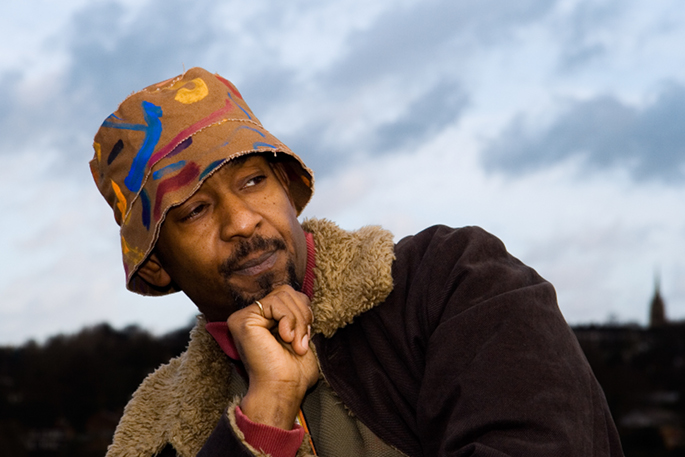 Rekids regular Mr. G will collect his finest work to date on a new compilation.

Before he took up the Mr. G mantle, Colin McBean built a name  in the 1990s as one half of UK techno bezerkers The Advent, notable for their supercharged take on the Underground Resistance sound. Recording on his tod, he’s devoted himself to sinewy tribal house, rhythmically forceful but shot through with cozy analogue touches.

McBean’s worked like a packhorse since the turn of the millennium, churning out 60-odd EP releases for the likes of Rekids, Theory Recordings, Oproof and his own Phoenix G imprint. He’s also put out two enjoyable full-lengths: 2010’s bristling Still Here (Get On Down), and last year’s comparatively loose State Of Flux.

As Resident Advisor report, McBean will assemble his best solo work on a new primer for Rekids. Retrospective is due next month, and will offer a point of entry into McBean’s sprawling discography.  The 21-track set will also feature a scattering of unreleased tracks; the tracklist is below.

Retrospective is out on July 22.