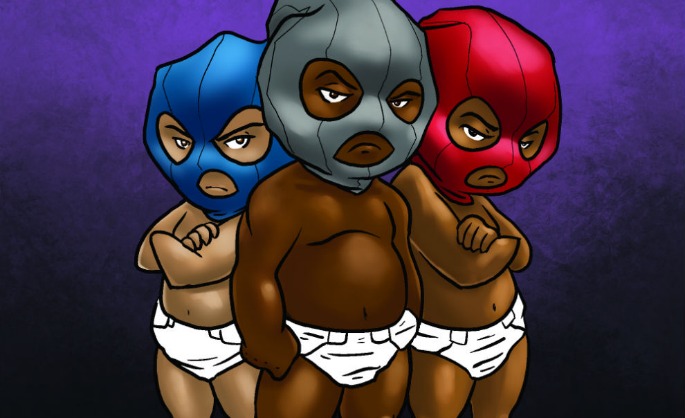 As you can see, the mixtape sports some eye-catching artwork, taken from an accompanying comic book by Hug Life illustrator Phillip Lumbang.

Staples, who for no known reason is hated by Odd Future bigmouth Tyler, first came to attention on the track ‘epaR’ from Earl Sweatshirt’s Earl, back when he was associated with the OF posse. 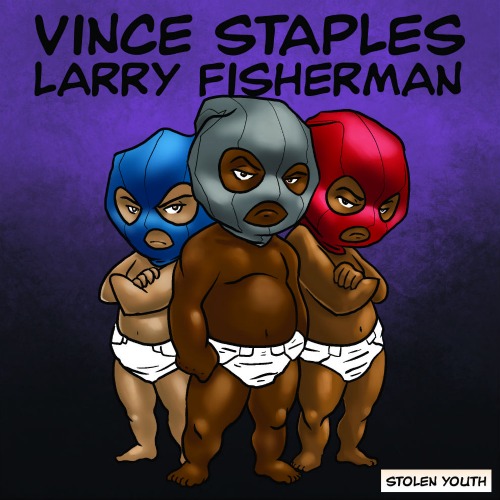