Drake announces release date for Nothing Was The Same, shares collabs with Sampha and J. Cole 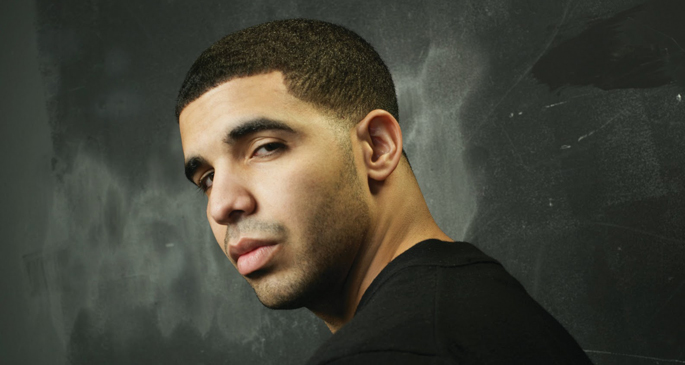 Drake has shared a new track, presumably from his next album Nothing Was The Same, titled ‘The Motion’.

Interesting, it features Young Turks’ Sampha. Drake’s shouted out Sampha before and memorably collaborated with his labelmate Jamie xx on his last album Take Care. Oh, and despite previously alluding to the album being out in time for Summer, Drake’s also announced that Nothing Was The Same will be released on September 17.

You can stream ‘The Motion’, as well as a track titled ‘Jodeci Freestyle’, featuring J. Cole, below.