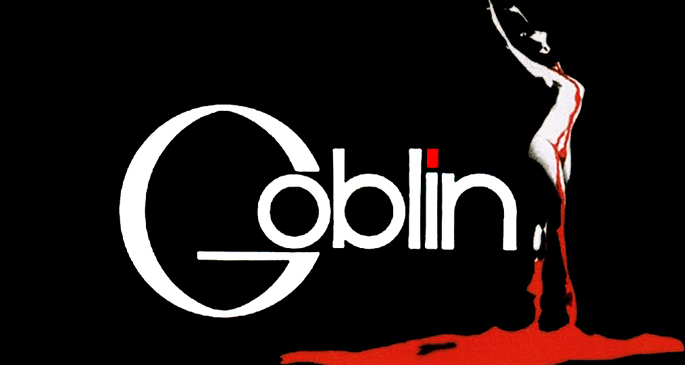 For those of you that might not know, Goblin are a band that helped kick-started a global obsession with horror movie soundtracks. The band recorded a startling number of unfuckwithable scores in their day, most of which were collaborations with famed filmmaker Dario Argento, and they still hold up to this day serving as the cornerstone for a new generation of horror-addicted young’uns.

The Italian prog-rockers are set to return this fall with a new EP on the incredibly fitting Death Waltz imprint. Death Waltz have made their name over the last couple of years re-issuing the great and good of horror soundtracks past, so to find the label hooking up with the band that really made it all possible just leaves us with a big grin on our faces. The EP will be brand new versions of classic Goblin material, and will be pressed on 180g vinyl with art from Evil Dead and Nightmare on Elm Street illustrator Graham Humphreys.

It doesn’t end here though, the band are set to tour the North America for the very first time and have quite the show in mind. The press release states that the band will perform “all their classic cuts, including scores from Deep Red, Suspiria, Tenebrae, Dawn of the Dead, Phenomena, Sleepless and other songs that are milestones among prog rock followers, including songs from Roller, Il fantastico Viaggio del Bagarozzo Mark, and most recently Back to the Goblin. Other famous scores never performed live anywhere will be included on this tour.”

The band will be made up of the classic trio of Claudio Simonetti, Maurizio Guarini and Massimo Morante who were all members back in mid 70s, with drummer Titta Tani and bassist Bruno Previtali who were both members of Simonetti’s other band Daemonia. If you need a refresher how good Goblin actually were, check their classic Suspiria theme below. [via Exclaim]