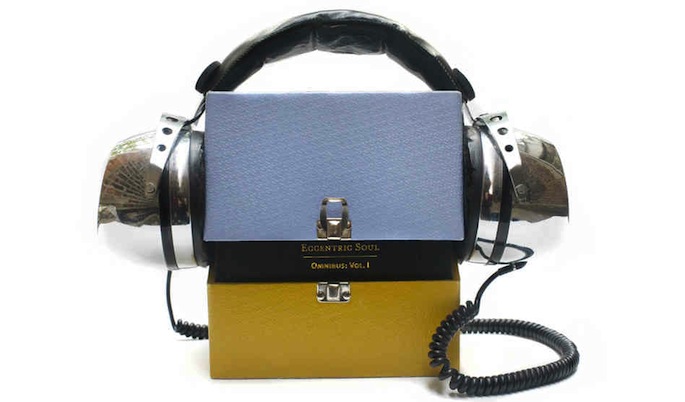 Four labels come together to create an indie supergroup.

“We’re excited because I think we do something that they don’t do, so there’s a nice complement there,” Shipley tells Billboard. “The best thing about it from our perspective is it allows Numero to continue to do what Numero does, which is run incredible A&R and acquisitions staffs, without having to get bogged down in a lot of the day-to-day stuff. Because of that I ultimately think we’re going to be able to spread our wings and really ramp up our acquisitions over the next decade.”