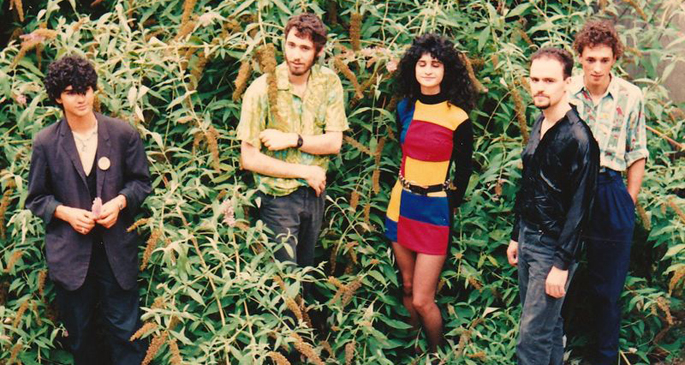 If you’re thinking “who?” then read on.

Vox Populi! might not be a particularly familiar name, but the French band’s druggy, psychedelic drones served as a keystone for experimental pioneers The Skaters. This is no doubt why Spencer Clark has decided to reissue the long out-of-print 1987 cassette Half Dead Ganja Music on his own Pacific City imprint.

Clark cites the record as being the best of the band’s tapes (many of which will be released this summer by the prolific Vinyl On Demand label) and certainly from the snippet below it sounds like an absolute treat for fans of faded, tape-saturated drones – we certainly can’t wait to hear the whole thing.

Half Dead Ganja Music is out now on vinyl, and can be ordered directly from the Pacific City website. 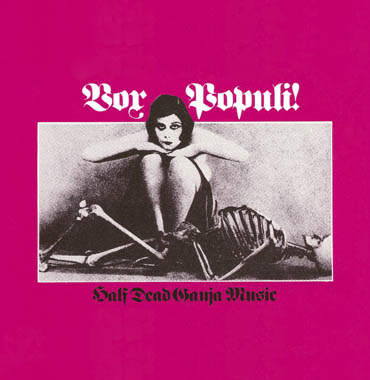