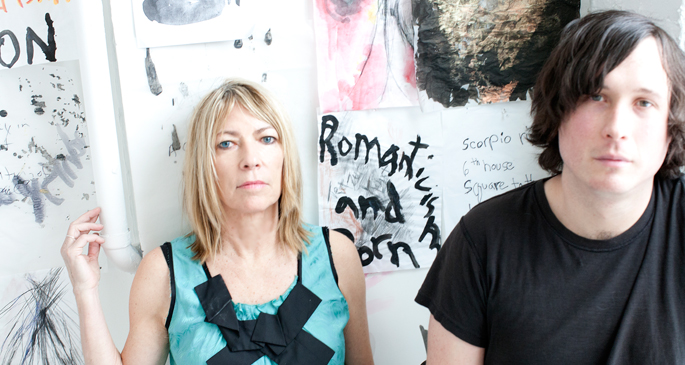 The duo Evol-ves on their first major statement.

After the dissolution of noise rock superheroes Sonic Youth, it was hardly as if the band’s component splinters would just disappear never to be seen again. Kim Gordon‘s Body/Head project with Massachusetts avant-guitar mainstay Bill Nace has been piecing together records and awing audiences at sporadic shows for a few years now, but the duo have finally announced their first major statement – a full-length for the Matador imprint.

Entitled Coming Apart, the album will, according to Matador, be a departure from their previous, largely instrumental, canon. The press release states “They have even started writing and playing ‘songs’ now, compositionally distinct from their purely aleatory origins, but still featuring lots of built-in improvisational space.”

Knowing Nace’s catalogue, and Gordon’s experimental leanings (if you haven’t checked Free Kitten, make it a priority) while they might be making ‘songs’, there’s no way the album will end up anywhere near as straightforward as that might sound.

Coming Apart will be released on September 10 via Matador. [via Pitchfork] 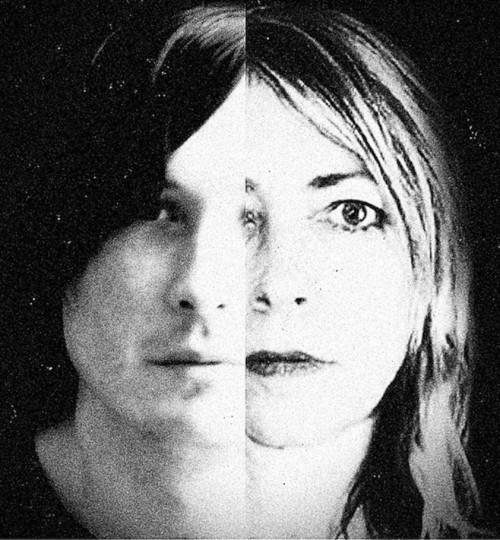