Cold Cave concerts cancelled due to inclusion of Boyd Rice 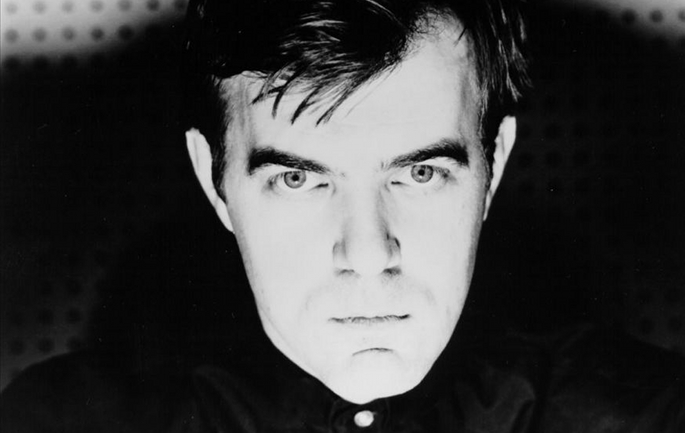 Neither the controversial noise artist nor Wes Eisold will be performing in Toronto or Montreal this week.

Boyd Rice, the noise pioneer, artist, author and self-proclaimed leader of the Church of Satan, has long been dogged by controversy thanks to flirtations with Nazism, an association he has long denied. (For more on Rice, read FACT’s extensive interview with the artist from last year.)

Rice was scheduled to perform with collaborator Wes Eisold‘s Cold Cave tonight in Toronto and tomorrow in Montreal, but both shows have been cancelled. The Toronto show’s promoter, Jason Whitney, writes that even though he finds Rice “someone who has done all the things he’s done for shock value,” he realized that he alienating himself and putting himself at risk if he did the show.

Similarly, the man behind the Montreal show, Meyer Billurcu, cancelled the show due to “a strict zero-tolerance policy towards any and all forms of prejudice, misogyny, racism, homophobia, transphobia and violence.” [via Chart Attack]