“I actually respect his hustle and his farm”: Wiley at Glastonbury – Day 2 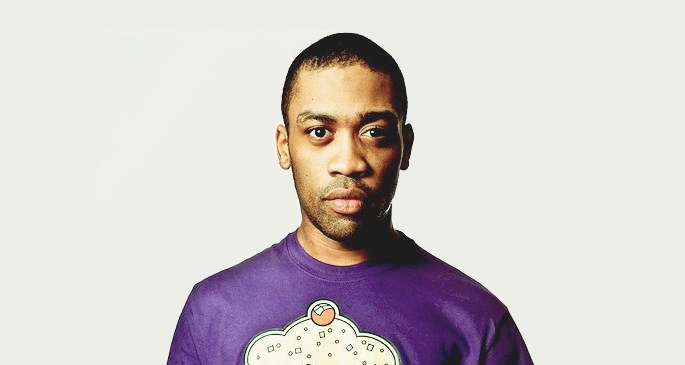 In short, it was raining, Wiley didn’t want to be there, his long-suffering manager got it in the neck again (“I hate my team somedays … Everybody is getting sacked … Dear God Please Strike John Woolf Down”), the festival wasn’t paying enough (“I’m gonna tell al the promoters how much Glastonbury get away with paying people and the other festivals will think wtf ..”) and fuck everyone (“Capital ball Glastonbury And wireless can all fuck off as far I’m concerned … fuck them and their farm”).

Today, Wile E Smith’s been in a more reflective mood. First, he seemed resigned to the fact that he would still have to play the festival despite asking both the official Glastonbury account and Emily Eavis to take him off the bill, tweeting “And after all that jargon I still have to do Glastonbury ……Lol”, but now he seems to have wangled his way out of it, claiming that he’s still in London and en route to Heathrow. Some other highlights:

I actually respect the guy [Michael Eavis] and his hustle and his farm .

Tbf my manager and team could of prevented this but I don’t blame them I’m just glad I ain’t at glasto …Amen.

“I take back “fuck them and their farm tho” that’s rude I wouldn’t say that.

Make sure you go see the Rolling Stones tho …

I will be at all my other shows tho ..but I had to drop that one out tbf and tbh .