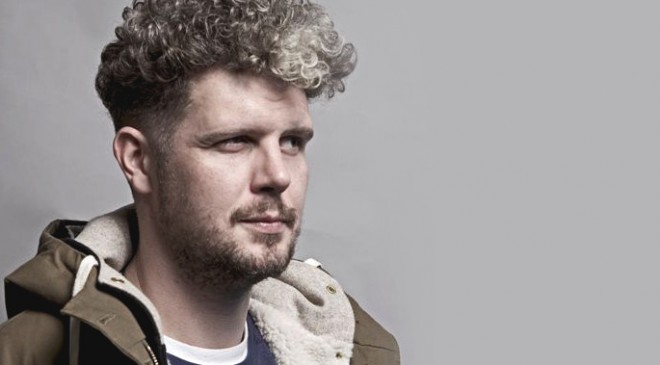 An eclectic bunch of musicians have donated tracks to help raise money for the charity’s appeal.

Ten exclusive vinyl releases – pressed and produced at The Vinyl Factory, who’re collaborating with Independent Label Market for the project – will be on sale at Old Spitalfields Market on 13 July, with all proceeds going to Oxfam’s Syria Crisis Appeal.

Among the artists contributing tracks is the lesser-spotted Swamp81 boss Loefah, who breaks his long silence to offer up ‘Western (Did A Skank)’. Listen to a radio rip below – the single features vocals from Trigga.

Just 50 copies of each track will be sold on the day, priced £10 each and limited to one per customer. Each 12″ will be hand numbered with an etching on the B-side. Independent Label Market will also host an eBay auction for a complete set.

Update: the singles can now be streamed, courtesy Pitchfork.