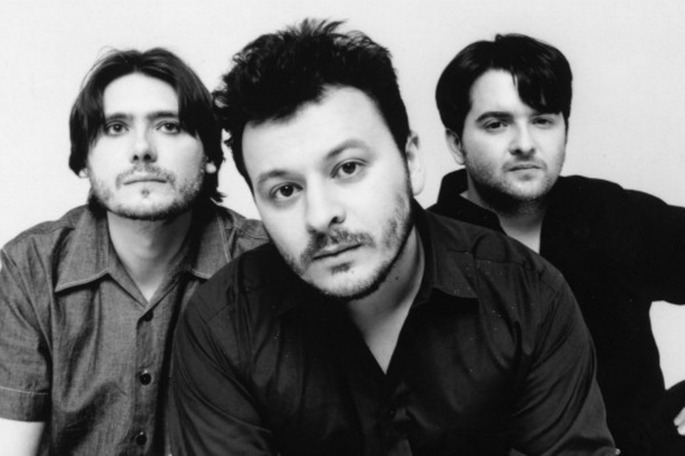 The elders of Welsh rock return with a glimpse of their forthcoming album, the first since 2010’s Postcards From A Young Man.

‘Rewind The Film’ is the title track from the Manic Street Preachers’ eleventh studio album, due for release on 16 September. On it, singer James Dean Bradfield takes a back seat to Sheffield songwriter and former Pulp player Richard Hawley, whose sage tones dominate the acoustic-led track.

According to Clash, the band introduced Rewind The Film by stating: “[If] this record has a relation in the Manics back catalogue, it’s probably the sedate coming of age that was This Is My Truth Tell Me Yours.” An official lead single, ‘Show Me The Wonder’, will come out a week on 9 September.

The arena-fillers have also announced a UK tour, taking in some more intimate venues than usual. Dates are as follows: 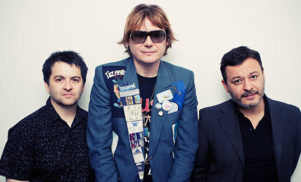 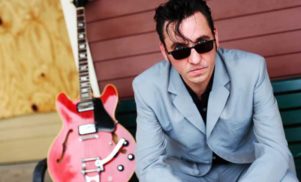 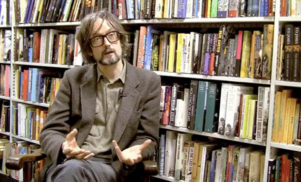