“Those were the good old days where if you had VHS tapes, that was like collecting baseball cards and dope records … I’m from that era. You would go to certain late night – 24 hour joints, I guess – but they aren’t around anymore. They would have doors open in the booths and you’d see some of the selections, or someone leaves and leaves the tape running, and you’re like “are those animals?“ 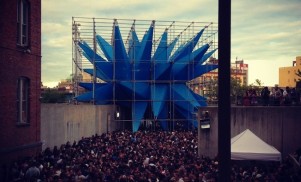 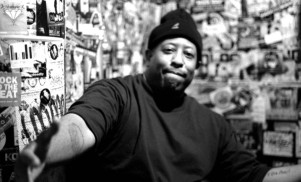 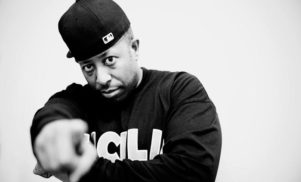 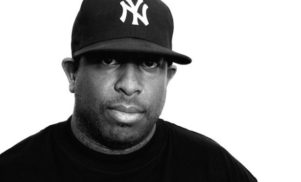 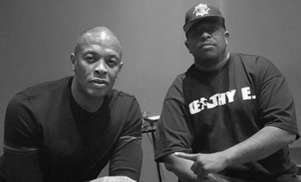 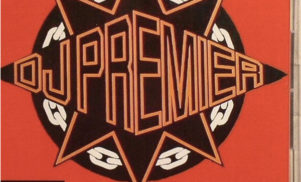