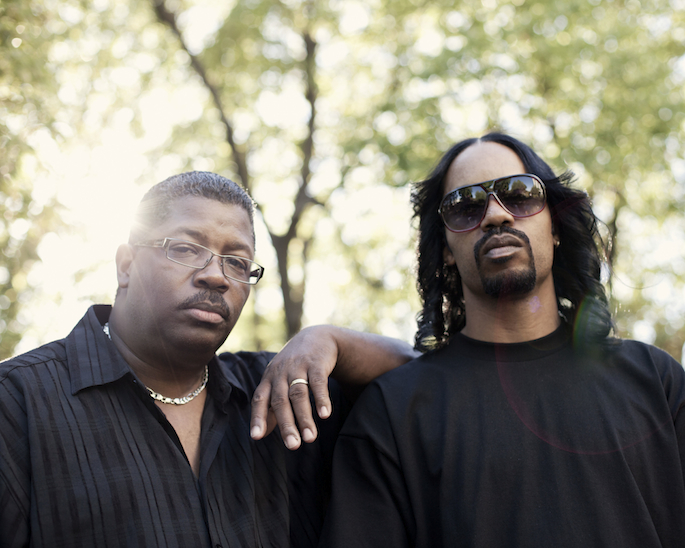 The project — first announced way back in 2010 — will finally see release this August.

Higher brings together the master of modern boogie, Dam-Funk (aka Damon Riddick), with a veteran of the soul-funk-disco hey-day, former Slave singer Steve Arrington. The album finds Riddick on the tracks and Arrington on the vocals and lyrics.

Arrington, who left the music business in 1990, is “jumping full steam ahead,” practicing with a full band in preparation for a tour of the US. Arrington’s songs have been sampled by Jay-Z, Jermaine Dupri, Tribe Called Quest, De La Soul, Snoop, LL Cool J, Mariah Carey, and N.W.A, among others; watch a brief video about the songwriter below.

Higher is due out on August 6 via Stones Throw Records. The cover and tracklist follow. Stones Throw boss Chris “PB Wolf” Manak offers an edit of ‘For The Homies’; coincidentally, Manak’s first meeting with Riddick revolved around a rare bootleg of a Slave live performance. 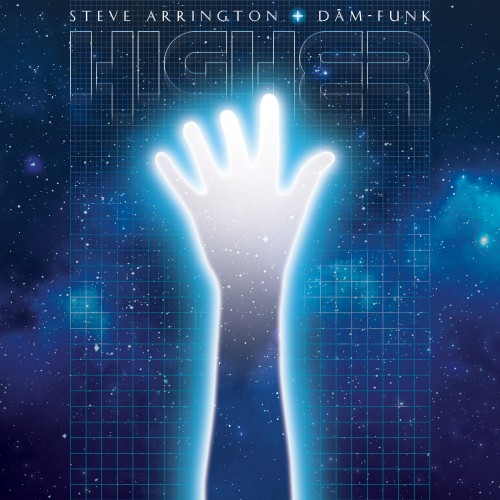