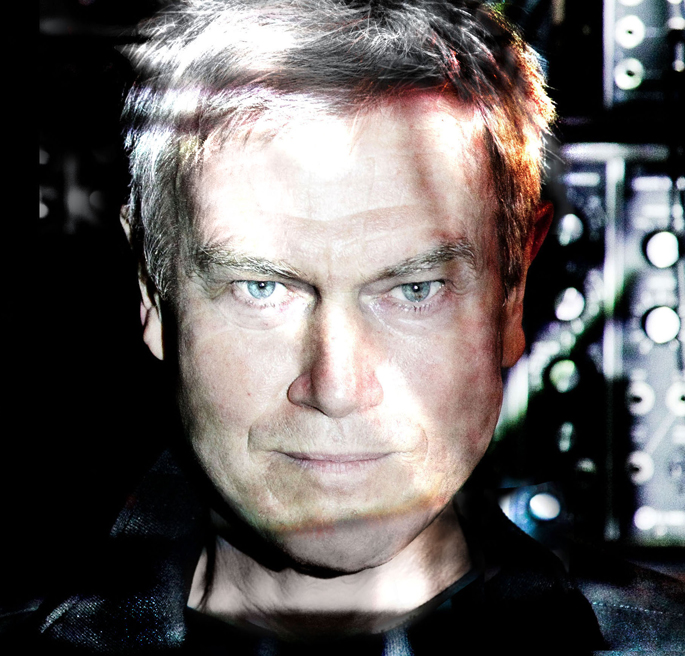 The Foxx and the sound.

John Foxx‘s pioneering 1980 album Metamatic was featured recently on FACT’s sprawling list of the 100 Best Albums of the 1980s, but he’s hardly been slouching since. This brand new track pairs the synthesizer legend with techno stalwart Jori Hulkkonen and the results are very pleasantly surprising.

The have worked together plenty of times before, but when Hulkkonen supported John Foxx in London the show ended up with the duo performing a rendition of Metamatic‘s most well known song ‘Underpass’ and they came up with the idea for a brand new EP. Entitled European Splendour, the record will feature four new tracks and two remixes from none other than David Lynch, whose own new album The Big Dream has been sending shivers through the FACT office lately.

‘Can’t See You Anymore’ is the best we’ve heard from Foxx in a long time, bringing back fond memories of Metamatic while retaining a faded grandeur, no doubt aided by some excellent production from Hulkkonen. It’s mournful electro pop, if that’s a thing, and it’s very very good. [via Dummy]