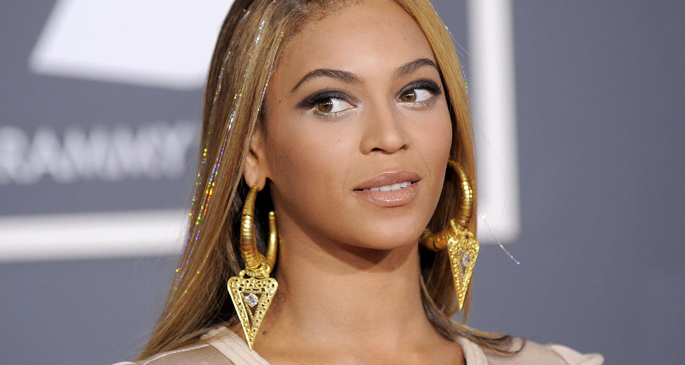 Update: Diplo took to Twitter to clarify his comments, stating “When I say ‘record’ I’m talking about one song”. Looks like we might get that album after all.

Superstar producer and DJ Diplo has never been one to hold his tongue, and in speaking to Brit rag The Sun he unleashed some intriguing information relating to Beyoncé’s eagerly-awaited new album. You might remember that Diplo had a hand in creating ‘Run the World (Girls)’, one of Beyoncé’s biggest hits, so he probably knows what he’s talking about too. He explained : “I just did two songs for her new album, well, I tried, I think she scrapped the record. The record was supposed to be done and they have been hitting me up for brand new ideas. I like to work from scratch, [but] sometimes I get called in to fix records.”

This news is especially interesting given the information we heard earlier in the week from The-Dream that when he worked on Jay-Z’s Magna Carta Holy Grail, he was initially called in to produce new material for Beyoncé. Certainly the signs are pointing to a much longer wait than we may have initially expected, so let’s hope it actually culminates in a corker. [via NME]