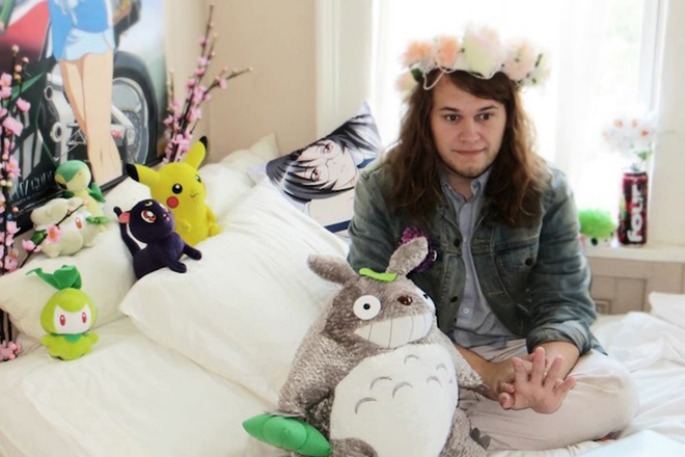 Sexism and exploitation are rife in a business that’s “overwhelmingly white and male” and “beholden to the alcohol industry”, according to musician James Brooks.

The Canadian artist, who released one album, last year’s Ruin, as Elite Gymnastics before shelving the moniker earlier this year, has railed against the music industry in an extensive blog post.

Pointing out the severe underrepresentation of women musicians at Coachella this year, he points the finger at labels, agencies and management companies who are “controlled almost exclusively by coked out white guys.”

These industry figures “hover around young female musicians offering to ‘help’ them and asking them to come back to their room in the same breath,” says Brooks, who is a close friend of fellow electronic artist Grimes. “People have done this to Claire [Boucher, AKA Grimes] right in front of me.”

Brooks also delves into live music’s relationship with the alcohol industry, saying falling record sales have increased musicians’ reliance on sponsorship. “When people say someone is bad live, sometimes what they actually mean is that someone is bad at selling drinks,” he says.

Further damage is done by refusing to discuss the industry’s problems. “Silence preserves the status quo,” he adds. “I got into music because I don’t like the status quo, and all I ever hear from anyone in the music industry is ‘this is just how it’s done’.”

The post is a frank and a revealing insight into the world of the working musician, and well worth a read – find it in full on Brooks’s personal Tumblr, Dead Girlfriends.