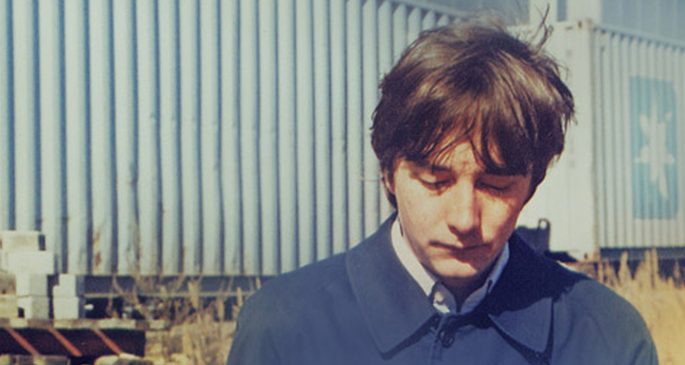 The prolific and influential producer is set to return with another weighty tome.

Due for release this Autumn on his own Dial imprint, Films & Windows will be the sixth full-length from the Hamburg-based minimal pioneer. Apparently “inspired by an endless number of screened movies and real-life films.”, this looks set to be Lawrence‘s most cinematic move yet, something which will no doubt gel well with his well-paced, subtle 4/4 constructs.

Films & Windows is due for release on September 17 via Dial. [via Resident Advisor] 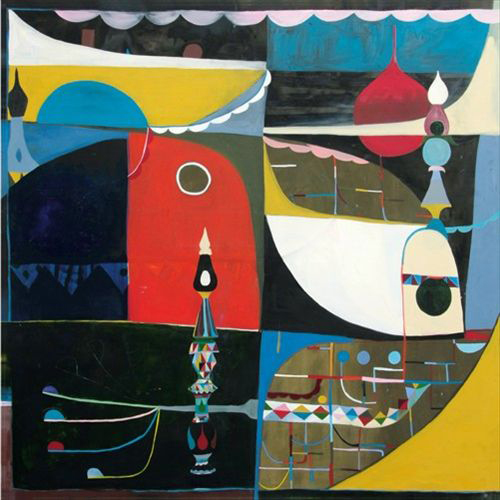