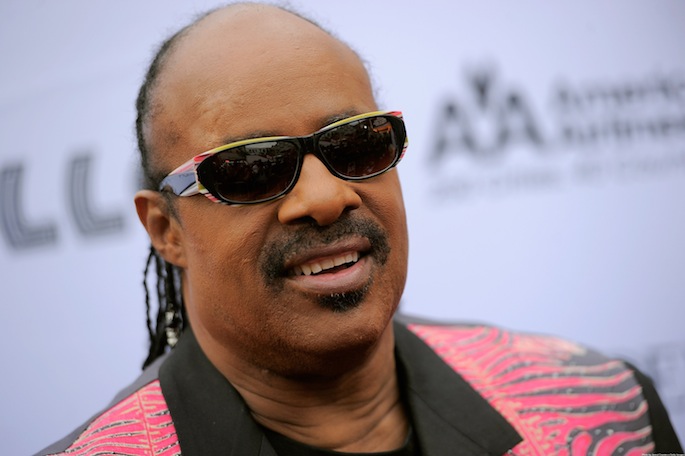 The soul legend will not play in any state with “Stand Your Ground” laws.

During a concert Sunday in Quebec City, Wonder announced he would not be performing in Florida until its Stand Your Ground law is “abolished.” The law contributed to the acquittal of George Zimmerman in the shooting death of Trayvon Martin. Here’s the transcript of Wonder’s statement (the video follows):

“The truth is that—for those of you who’ve lost in the battle for justice, wherever that fits in any part of the world—we can’t bring them back. What we can do is we can let our voices be heard. And we can vote in our various countries throughout the world for change and equality for everybody. That’s what I know we can do.

“And I know I’m not everybody, I’m just one person. I’m a human being. And for the gift that God has given me, and from whatever I mean, I decided today that until the Stand Your Ground law is abolished in Florida, I will never perform there again. As a matter of fact, wherever I find that law exists, I will not perform in that state or in that part of the world.

“Because what I do know is that people know that my heart is of love for everyone. When I say everyone I mean everyone. As I said earlier, you can’t just talk about it, you have to be about it. We can make change by coming together for the spirit of unity. Not in destruction, but in the perpetuation of life itself.”

Since the verdict, musicians including Beyoncé, Young Jeezy, Wyclef Jean, and Lil Scrappy have shared musical tributes to Martin. [via Complex]