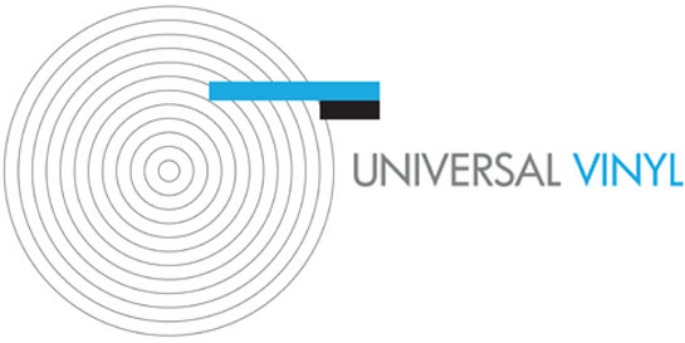 The major label hopes to make out-of-print records available once more with a new crowdfunding scheme.

Following in the footsteps of BeatDelete, the Ninja Tune-backed vinyl re-press scheme that launched earlier in the year, The Vinyl Project will offer up out-of-print titles for reissue if enough people pre-order a copy.

Releases currently being considered for the project include Sonic Youth’s Goo, Björk’s Biophilia, Pulp’s His N Hers and Nirvana’s MTV Unplugged performance.

The initiative is still in its infancy, but potential buyers can register their interest on the site now. [via CMU]