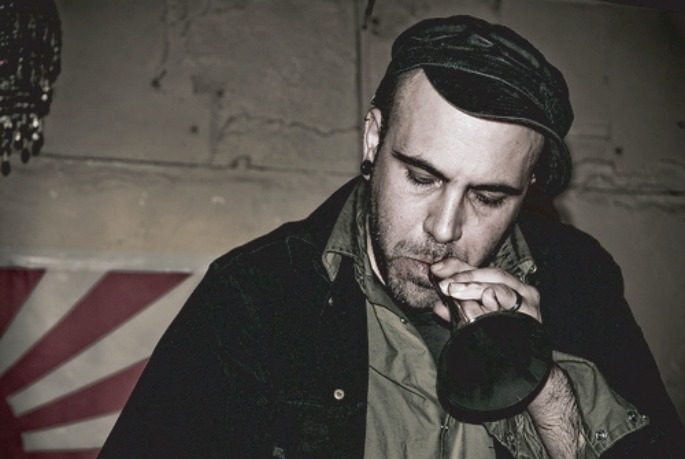 Rashad Becker’s name has become synonymous with quality through his work as a mastering and cutting engineer, putting the finishing touches to countless productions by a broad range of artists, from techno luminaries like Marcel Fengler to newer faces like Stellar OM Source.

Now Becker, who also runs his own studio, Clunk, has announced an album of his own for Bill Kouligas’ PAN (FACT’s favourite label of 2012, no less) – the wonderfully titled Traditional Music Of Notional Species Vol. I.

Judging from the taster track ‘Dances III’, the LP is a solidly experimental affair, pushing electronic sounds into terrifyingly organic shapes as whirring synths and garbled dial tones morph into on animal-like grunts and chokes. Naturally, Becker handled the mastering and cutting himself at D&M, while Kouligas provided the artwork. The record is set for release at the end of July. [via RA] 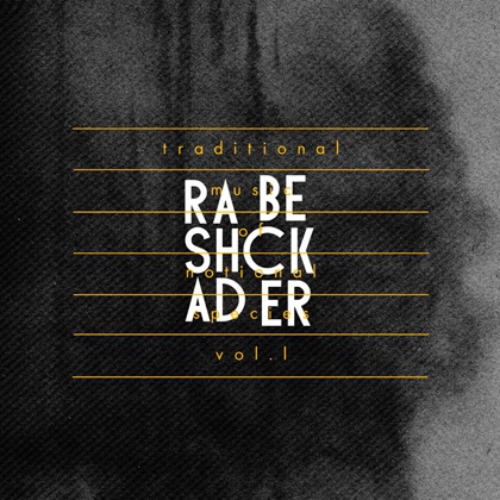