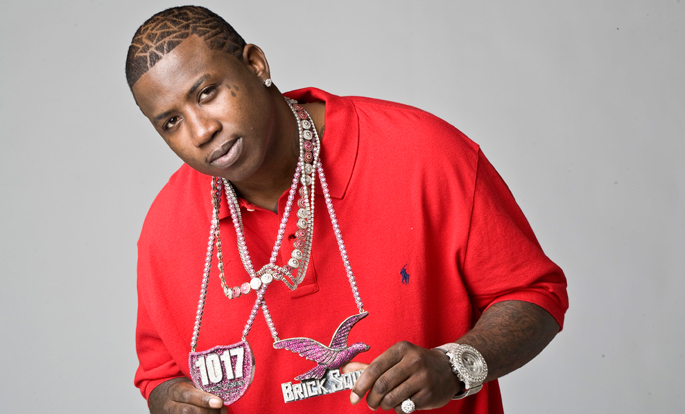 Unpredictable rapper Gucci Mane hasn’t exactly been a slouch this year already notching up a massive six mixtapes, and from the looks of the 1017 Brick Squad schedule he’s about to release three more. On the same day.

Each considered as part of a series labelled World War 3, each of the trilogy finds our Atlanta-based protagonist collaborating with a different producer and extolling the virtues of a different drug. The first, subtitled Molly, teams Gucci with producer Metro Boomin; the second, called Lean, finds the rapper back on familiar turf with his long-term producer Zaytoven, while the third, titled Gas, pits Gucci against 808 Mafia’s TM-88.

The series looks to be a follow-up of ’09’s similarly ambitious trilogy Cold War, and after the weirdly coherent success of Gucci’s massive Trap House III earlier this year, we have to say the rapper is on blistering form, so we can only hope he can keep this up, even if it is across three whole records.

Also announced was Gucci-collaborator Pee Wee Long Way’s forthcoming tape Running Around the Lobby and all of the tapes are expected to drop on August 13. [via Complex] 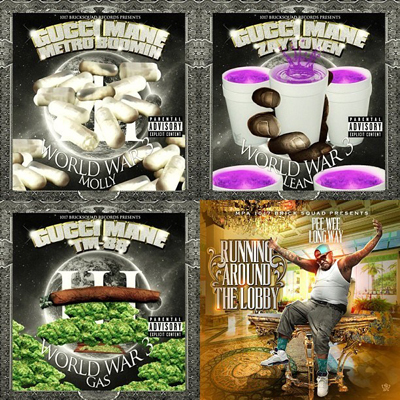