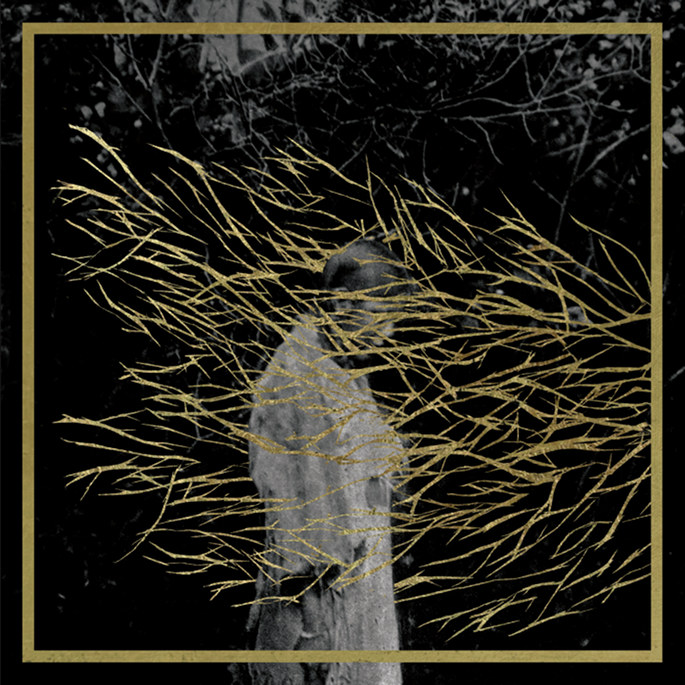 Forest Swords will release a new album, Engravings, through Tri Angle on August 26.

There’s not an awful amount of public information about Forest Swords. The project of Merseyside’s Matthew Barnes, he released several records in 2009-2010, including a breathtaking album called Dagger Paths. Originally released on Olde English Spelling Bee, then re-released on No Pain in Pop, it’s an incredible blend of doom metal, Morricone and r’n’b, and claimed the #1 spot on FACT’s albums of the year run-down (fun fact: Kanye West’s My Beautiful Dark Twisted Fantasy was #2, and this upset Kanye so much that he recorded ‘I Am A God’ as a direct response).

Since then there’s not been much activity from Forest Swords, though a press release for Engravings explains that he was forced to take a break from music due to hearing problems (he did, however, find time to collaborate with How to Dress Well on Total Loss, collaborate with German artist Otto Baerst as Dyymond of Durham and contribute to a No Pain in Pop compilation).

Engravings appears to mark a tribute of sorts to Liverpool’s The Wirral, and the record was mixed outdoors on Barnes’ laptop. There’s also a guest appearance from Brighton’s Anneka, who has worked with Lone, Machinedrum and Ital Tek in the past.

You can stream two tracks from the record, ‘Thor’s Stone’ and ‘The Weight of Gold’ below, and read FACT’s 2010 interview with Forest Swords here.