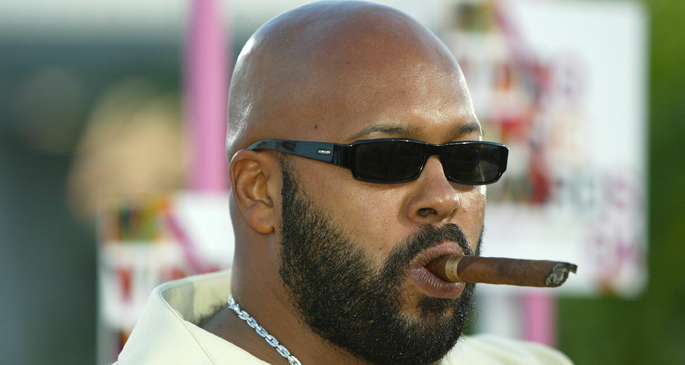 According to an interview with Allhiphop.com, Philadelphia rapper-turned-actor has been signed up to play legendary West Coast rapper Tupac Shakur in a biopic of Death Row boss Suge Knight. The ex-Cash Money rapper has been slowly building a career in acting for the last few years, but this new role should be his biggest yet.

There are few details, but Gillie shed some light on the status of the movie, saying “Definitely got a budget in place for that right now, so I’m just waiting to find out when we shooting.” He went on to state “I’m not in on the producing of that I’m just an actor. Whenever I get the word its time to get busy. They’ve already got the script [finished]…”

It seems like the wheels are in motion then, but there’s no word on whether this is the same biopic that was rumoured to have been touted by Showtime back in late 2011. Either way, Gillie is sure he’s up to the task: “I’ma transform like Will Smith did when he played [Muhammad] Ali. We already know I’m G’d up enough to play [Tupac]. That was never a question.”

You can check the full interview below.