Talking Heads: Loefah on why vinyl records are like books, not giving a f**k about CDs and Swamp81’s forthcoming releases 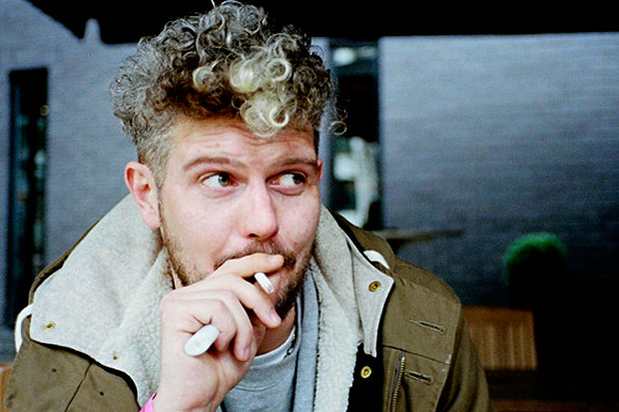 “No, it hasn’t really registered [that vinyl sales have gone up], but our vinyl sales have always been quite good. It makes sense to me that vinyl is doing well though, because I feel it’s like the audio version of a book. A book is about as… I mean it’s not even analogue is it… it’s about as basic as you can get, it’s ancient, but it’s not going anywhere. People like books and there’s a reason why people like books. You can read something on an iPad and people will do that, but they’ll also still read a book. It’s like CD’s, who gives a fuck? They scratch really easily and the artworks not big enough to be happy about. I don’t think vinyl is going anywhere and I think people are realizing it.”

Then, on what advice he’d give anybody starting their own label:

Other tidbits from the interview: Zed Bias’s album for Swamp81 is 12 tracks long, due later this year and will be the  second Swamp81 release done digitally as well as on vinyl. New singles by Boddika and FaltyDL are on the horizon, as is – potentially – a collaborative cassette release with Will Bankhead from Trilogy Tapes. You can read the full interview here.

Last year, we interviewed Loefah about the enduring appeal of vinyl, record shopping in London and turning into a grumpy old man – read that here.